What I have created so far

A fully automated device to test and quantify the functions of a radiologist using state of the art Artificial intelligence and mathematical tools to give near human and under some circumstances, better than human results 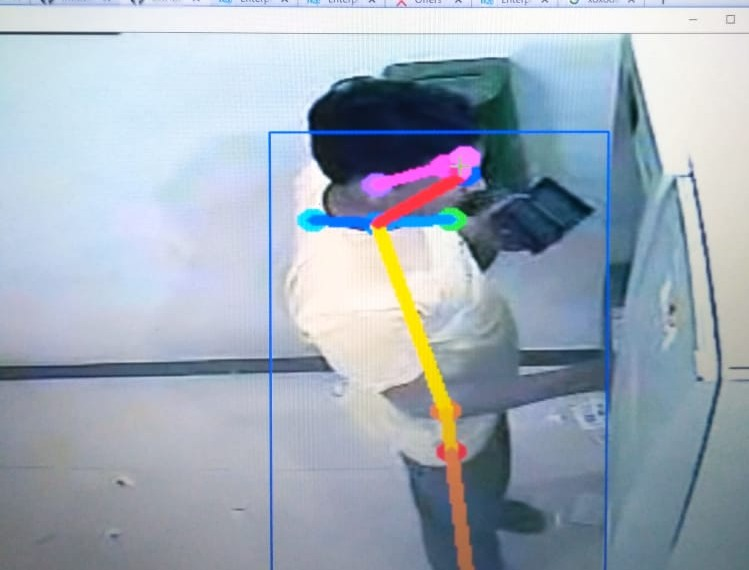 complete package to monitor and secure Automated teller machiens(ATMs) which was implemented using tensorflow, keras, opencv, Prometheus, grafana, web-sockets etc.The project enabled an AI (trained and tested on a custom dataset) to monitor all ATMs without any human assistance, The AI was successfully able to detect, posture number of people presence of a suspicious object aggressive expressions and was able to generate an alert when the customisable conditions were met. The rest of the information was still streamed to a central server with graphic interface for a single point human monitoring. 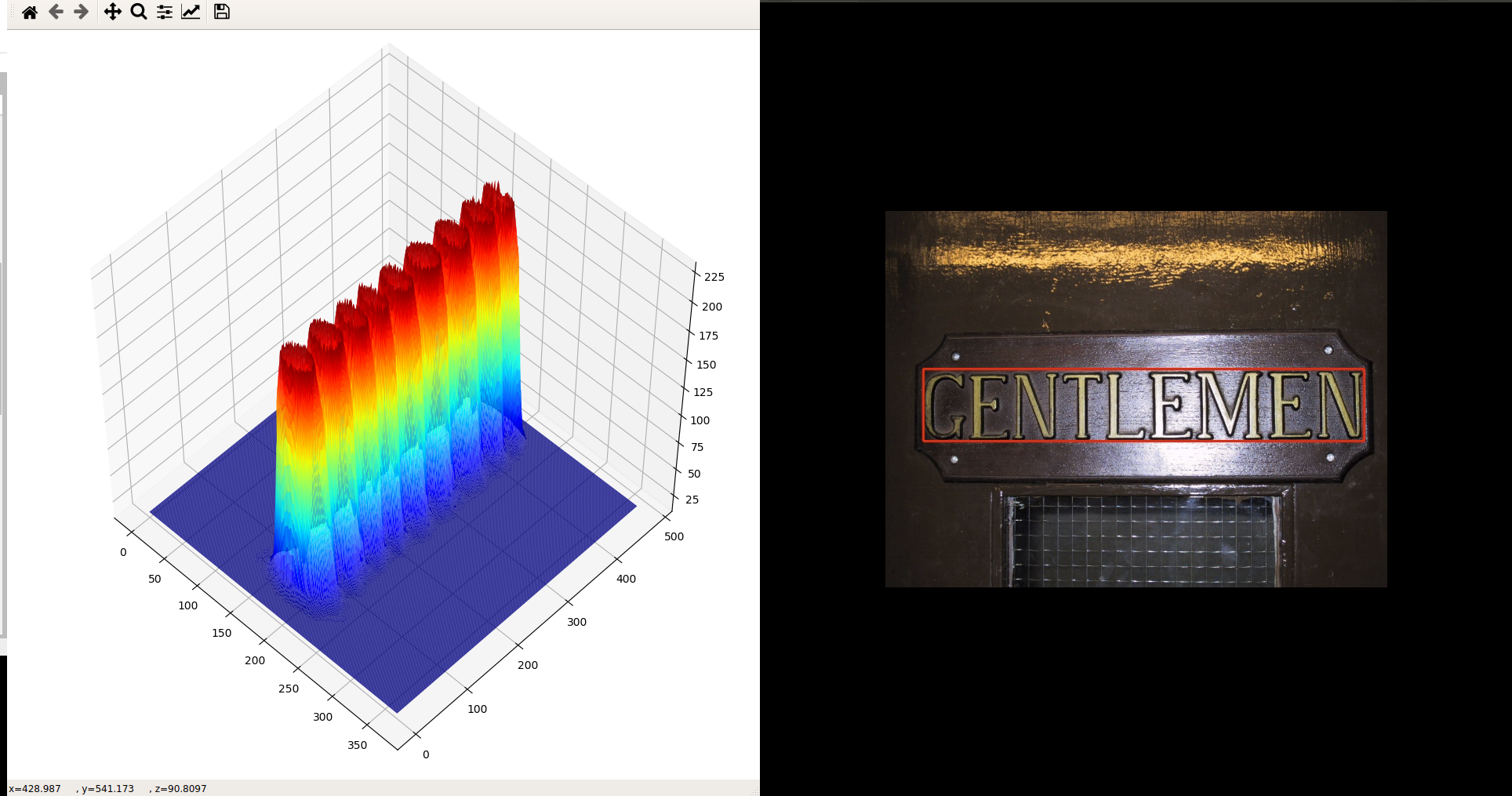 A Custom Loss function that is capable of making predictions for even single character maps increasing the F1-score on ICDAR-13 dataset from 93.187 to 95.5084 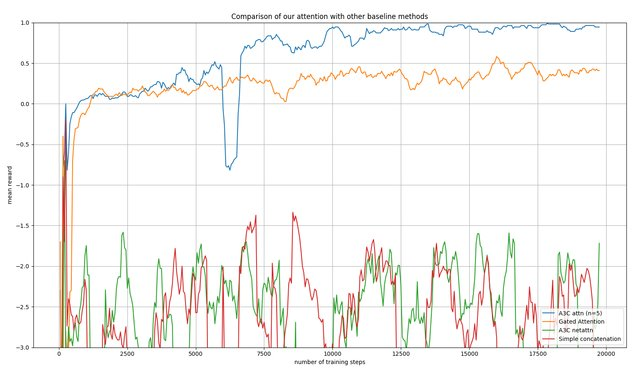 A simple yet Powerful, encoder decoder architecture with trainable embeddings and using a bahdanau attention mechanism to predict long dependencies with great accuracy

mechanism with additional Luong attention that enables it to capture the intents and enable it to focus on a particular word and store way more information than is possible with a simple encoder decoder mechanism.